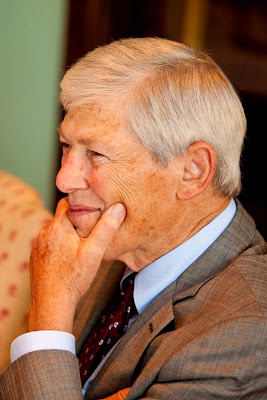 Lawrence Jay Shapiro, M.D., was born March 11, 1932, in New York City. One of three children, he came with his family to Phoenix where he attended North High School. He met his future bride, Glenna Jones, while taking classes at Arizona State University and moved to California where he earned his bachelor’s degree at Stanford University in 1953. He then relocated to Denver where he graduated from the University of Colorado School of Medicine. He completed fellowships in pediatrics and gastroenterology with the Universities of Illinois, Colorado and California (Los Angeles). 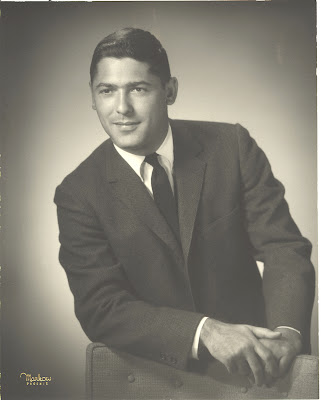 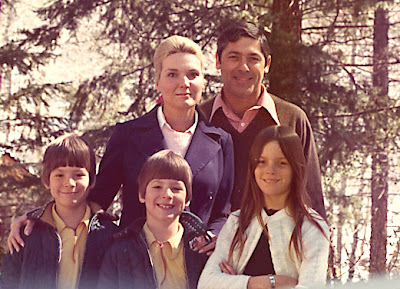 Dr. Shapiro maintained a gastroenterology practice in Phoenix while serving the Arizona medical community in Medicare quality improvement leadership roles. He founded Health Services Advisory Group (HSAG), a nonprofit organization devoted to improving medical service delivery through expert peer review, and continued to serve as chairman of the board after recently transferring control of the company to its employees.

He also served on the boards of several other organizations including Blue Shield Arizona, the Arizona Medical Association, St. Joseph’s Hospital, the American Medical Peer Review Association, the American Health Quality Association, and the Leadership Task Force; and he served as president of the Maricopa Foundation for Medical Care. In 1972 and 1978, he was awarded Distinguished Service medals for community service by the Maricopa County Medical Society. He received the 2004 Laureate Award from the Arizona Chapter of the American College of Physicians, which recognizes recipients who uphold “the high ideals and professional standards for which the college is known.” 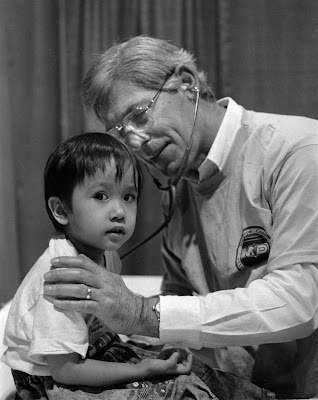 In addition to all of his work in the medical community, Lawrence served for many years as a director of M&I Bank (previously Thunderbird Bank), was a founding member and former president of Physicians for the Phoenix Symphony, and with his wife, Glenna, supported numerous charitable organizations. 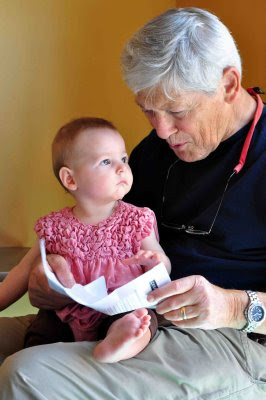