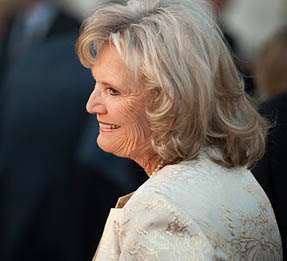 Glenna (Jones) Shapiro was born June 25, 1933, in Chandler, Ariz. The eldest of five children, she graduated in 1951 from North High School in Phoenix before attending Brigham Young University and Arizona State University, where she earned both a bachelor’s degree in secondary education and a master’s degree in education.

Glenna taught elementary school in the Madison School District in Phoenix and met Lawrence Shapiro, who was on his way to becoming a medical doctor. The couple married August 20, 1960, and had three children: Susan in 1961, followed by twin sons Steven and David 1965. 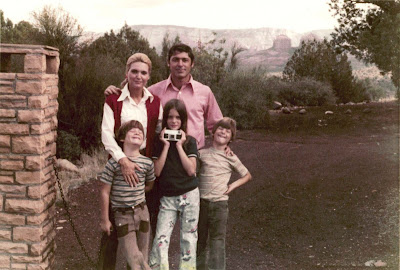 After raising the three children in Paradise Valley, Glenna served as the CEO of the National Kidney Foundation (formerly the Arizona Kidney Foundation) for nearly 30 years, until 2006. Under her leadership, the foundation flourished and was able to help countless thousands of Arizonans in the kidney community.  She was also a devoted member of the Arizona Women’s Board from 1978 to present day.

In addition to her dedicated service with the NKF, Glenna served on boards for many charitable organizations, including: 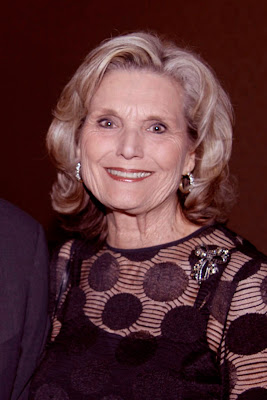 She, with her husband, supported numerous non-profit organizations to improve the lives of the all in her community. Glenna was an active member of The Church of Jesus Christ of Latter-Day Saints, serving as a Sunday School instructor, and as a teacher and leader in the women’s, youth, and scouting organizations.

Glenna received the Woman of the Year Award in 1983 for her long-term contribution and commitment to her community.

Glenna and Lawrence were together when they died Jan. 30, 2012. Glenna is survived by her siblings, Vernadeen Vetterli, Marva Stowell, Thomas Jones and Ronald Jones; and by her three children, Susan, David (Anneliese) and Steven (Tamara); and by her four grandchildren, Audrey, Scarlett, Tess,  and Samuel. 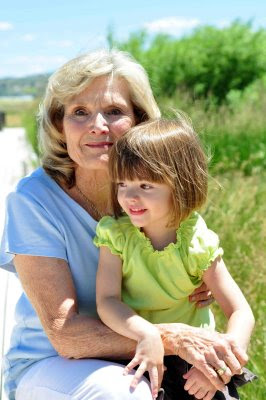